The History of Hawkins

Founded in 1938, Hawkins has become a widely known and 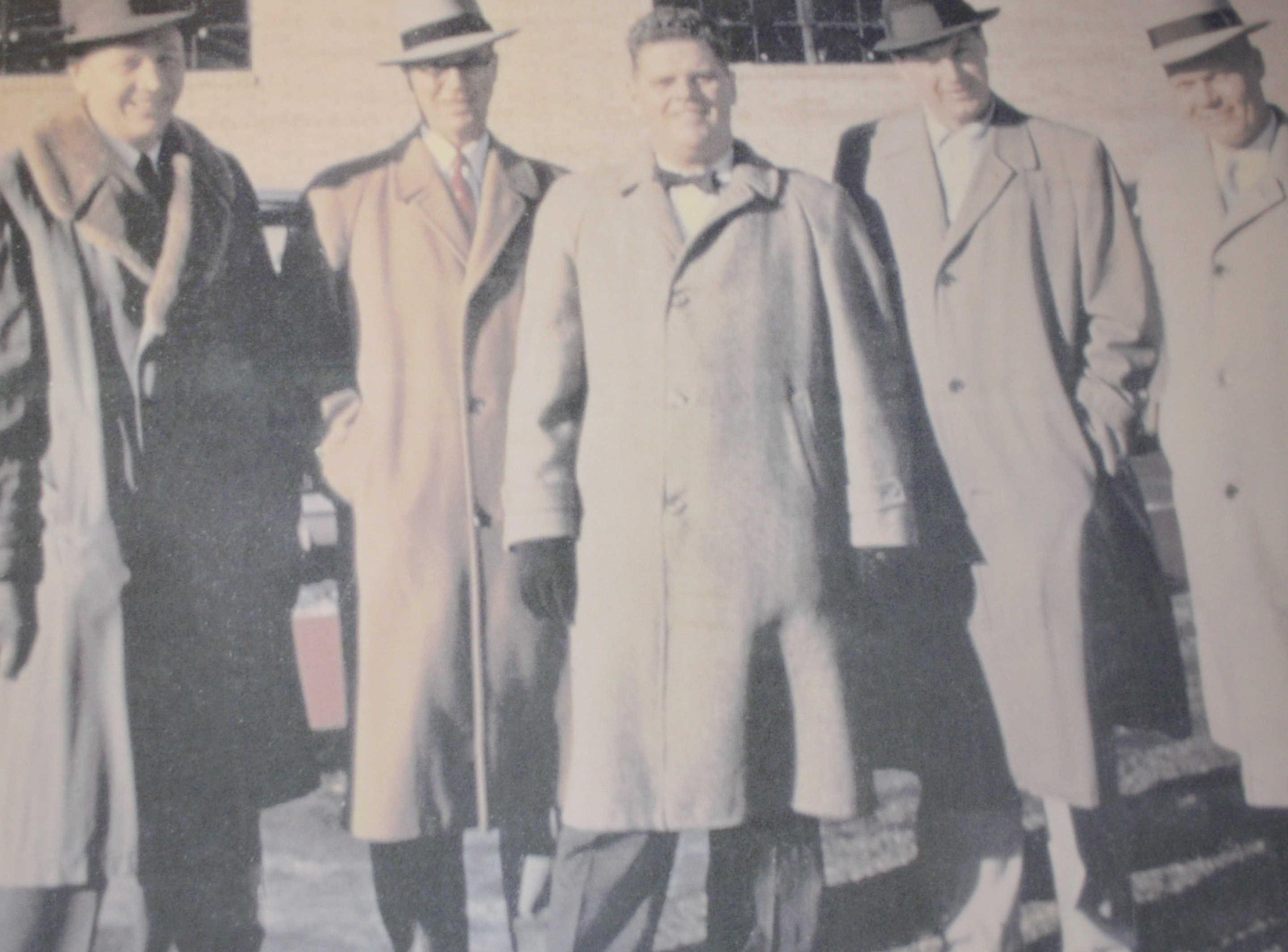 Hawkins serves thousands of businesses and municipalities throughout the Central United States. We employ more than 300 professional and operational staff, including experienced chemists and engineers, trained technicians and drivers, and customer support specialists.

A string of key decisions and service strategies have led Hawkins to continue to grow and innovate along with our customers. For example…

1938 Right from the beginning, Hawkins stressed service. Our rapid growth has been attributed both to our development of strategic alliances with manufacturers and our recognition of specific customer needs. In 1938, Hawkins distributed 12 products; today, the company provides businesses and communities with thousands of products.

In a defining move, the company expanded its range of services and products, functioning as a sales agent for bleach-maker Vel-Tex Chemical. It was a comfortable fit, and in 1971 Vel-Tex became a Hawkins wholly owned subsidiary. The Vel-Tex location is now referred to as Hawkins Terminal One and is located on the Mississippi River in St. Paul.

Increasing and adding flexibility to river terminal operations, Hawkins acquired the Gordon Terminal on the south side of the Mississippi River in St. Paul. Today this facility is known as Terminal Two.

Likewise, Hawkins expanded its service to the mining, paper manufacturing and other Minnesota industries with the purchase of Arrowhead Chemical’s distribution facilities in Superior, Wis.

Hawkins completed a facility in St. Paul where it receives bulk products by barge, rail and truck. A base for Hawkins’ water treatment product distribution, Hawkins Red Rock provides Mississippi River access while being above the historical flood plain—ensuring distribution of water treatment to communities and other customers at a time when they need it most.

We acquired the business of Trumark, a producer of antimicrobial products for the food industry.

We opened our facility in Centralia, Illinois. Built primarily to serve our food-grade products business, the facility also manufactures and distributes a variety of other products and serves as a valuable back-up to our capabilities in the Twin Cities area.

To ensure ample room for future business expansion, we acquired a 28-acre parcel of land in Rosemount, Minnesota, which completed construction in March of 2013. The site has excellent rail access and reduces our dependence on our flood-prone sites on the Mississippi River.

Ground breaking on new  facility in Havana, IL on September 9th, 2012.   This will be an 80’ x 200’ 16,000 square foot facility. Incorporated into this facility will be 2,000 sq. ft. of office space. It will also have 2,000 sq. ft. of warm storage for temperature controlled products and built-in concrete containment for four bulk tanks; this effort will allow for us to use single-walled tanks and will provide long term cost savings.

Hawkins’ new Rosemount facility opened its doors on schedule on March 1, 2013.  The Rosemount facility includes a 65,000 sq. ft. plant/warehouse, a large truck loading bay, exterior railroad siding and an exterior tank farm. The site is located on a 28-acre site at the intersection of Highways 55 and 52 in Rosemount, Minnesota.

Hawkins Inc. has moved its headquarters to Roseville from the Minneapolis building it has called home for the past six decades. After some construction to the space, Hawkins began business in the new space on April 29, 2013, shifting its corporate office to 2381 Rosegate in Roseville. Hawkins will be keeping its industrial operations at, 3100 East Hennepin Avenue in Minneapolis.

Hawkins acquires American Development Corporation (ADC), a water treatment company in the state of Tennessee.  The geography covered by ADC fills a void in the Hawkins water treatment group footprint.

Our mission is to supply high quality products and innovative solutions with an exceptional level of customer service.  We will adapt quickly to the changing needs of our customers with a keen focus on technical expertise, teamwork, safety, and responsible care of the environment and of our community while striving to maximize long-term shareholder value. 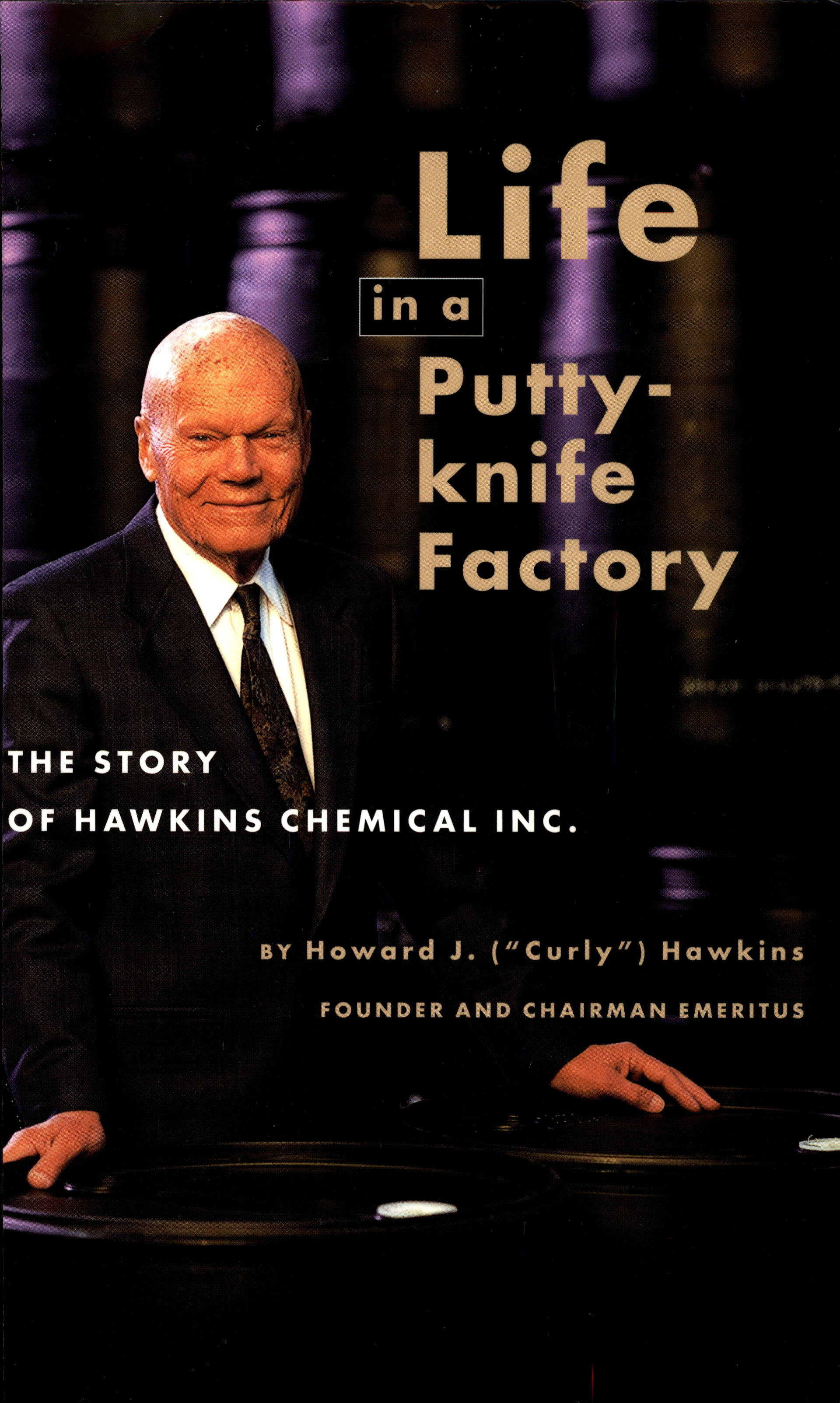